“A provocative rock sound with a fierce instrumental.”

”Machine Love is an amazing track with unique vocals.” 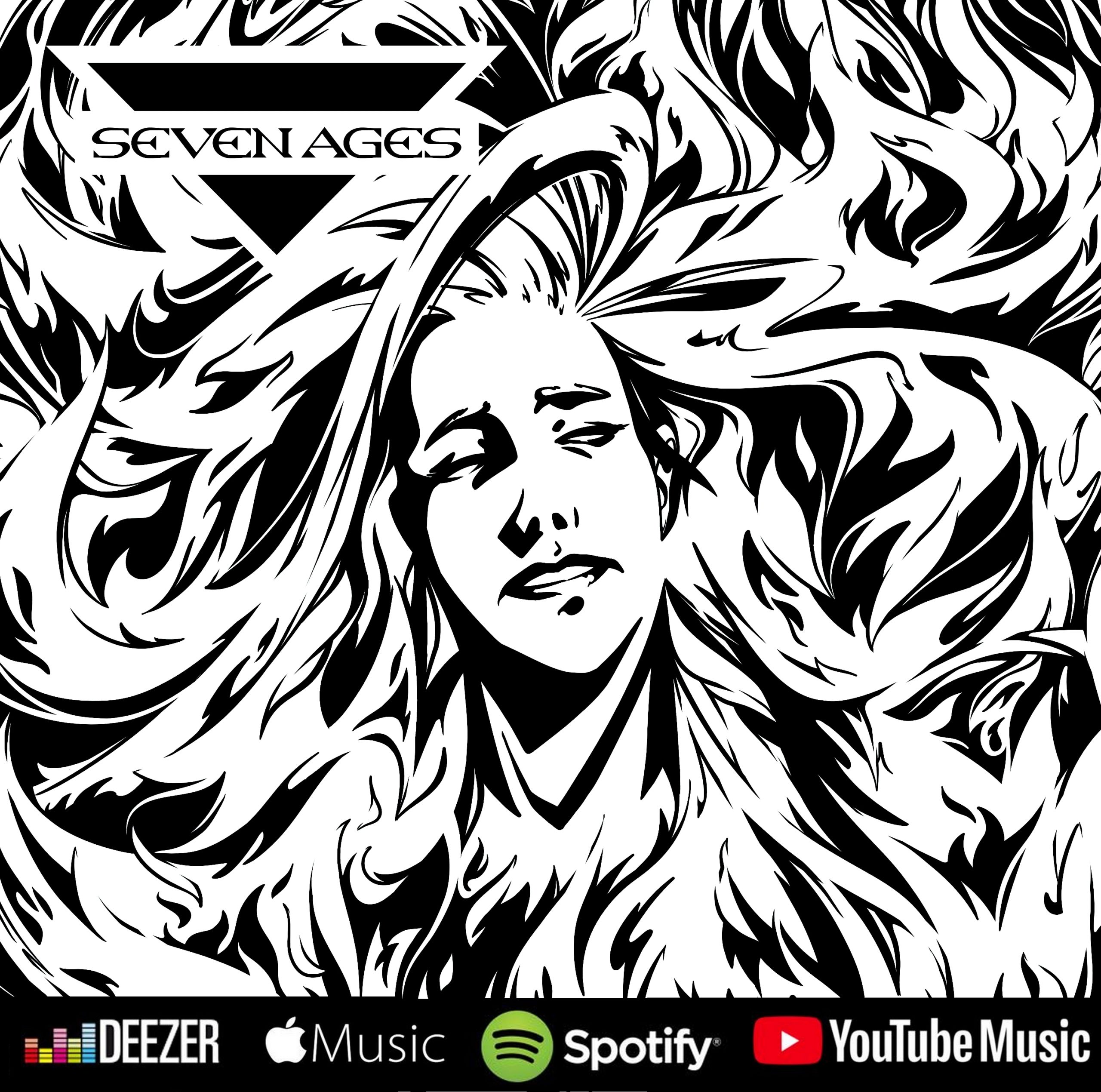 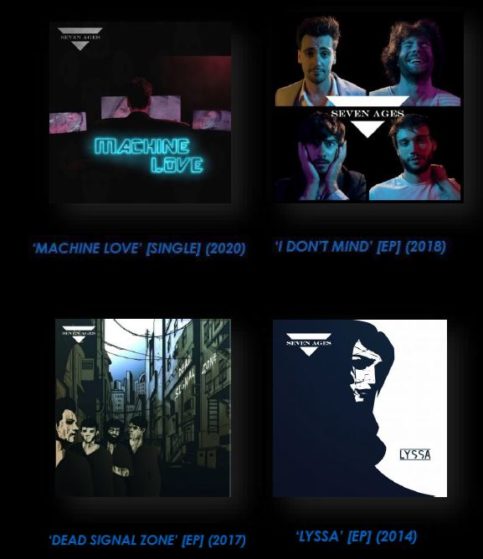 Seven Ages is a four-piece band from Paris. Their music is deeply rooted in rock, inspired by the British sound and energy. Among their references, the Arctic Monkeys and Queens of the Stone Age shed light on the broadness of their musical palette, mixing genres ranging from British pop all the way to Stoner rock : soaring melodic vocals against a backdrop of powerful guitar riffs.

The world of Seven Ages is a dark one : the listener is reeled into modern dystopias, where the yearning for happiness is front and centre, although always out of reach.

« Quit telling yourself it’s a trick. It’s too late to resist » : what if we just let go ? 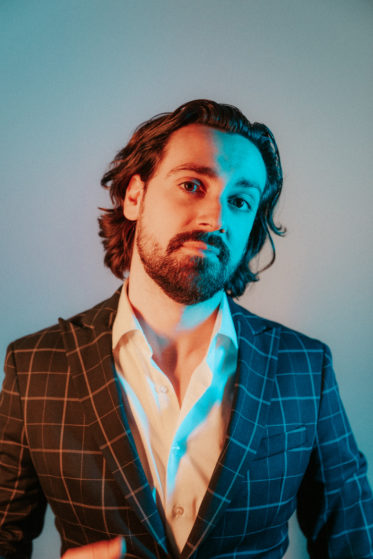 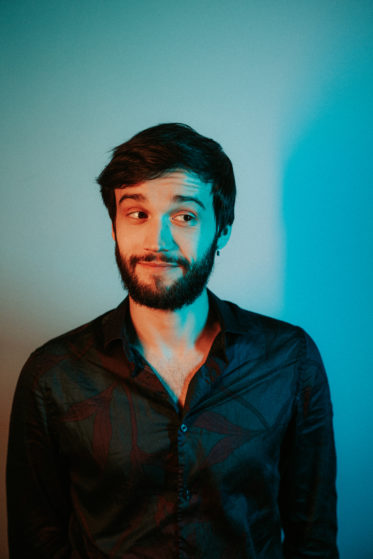 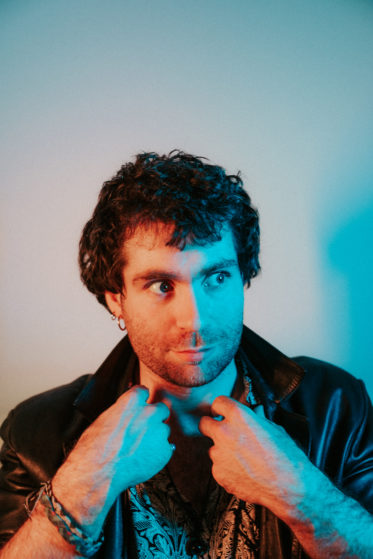 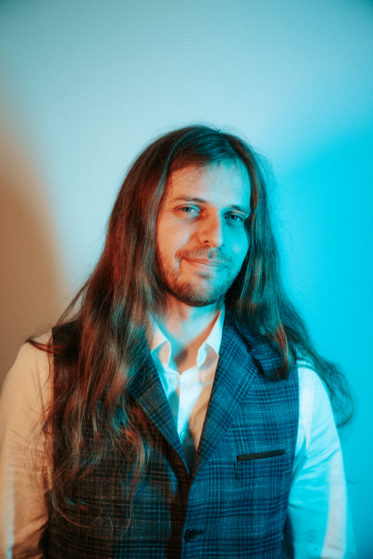 See all our concerts »

Thanks for visiting. Let's keep in touch!

Subscribe to our newsletter so you don’t miss a thing!